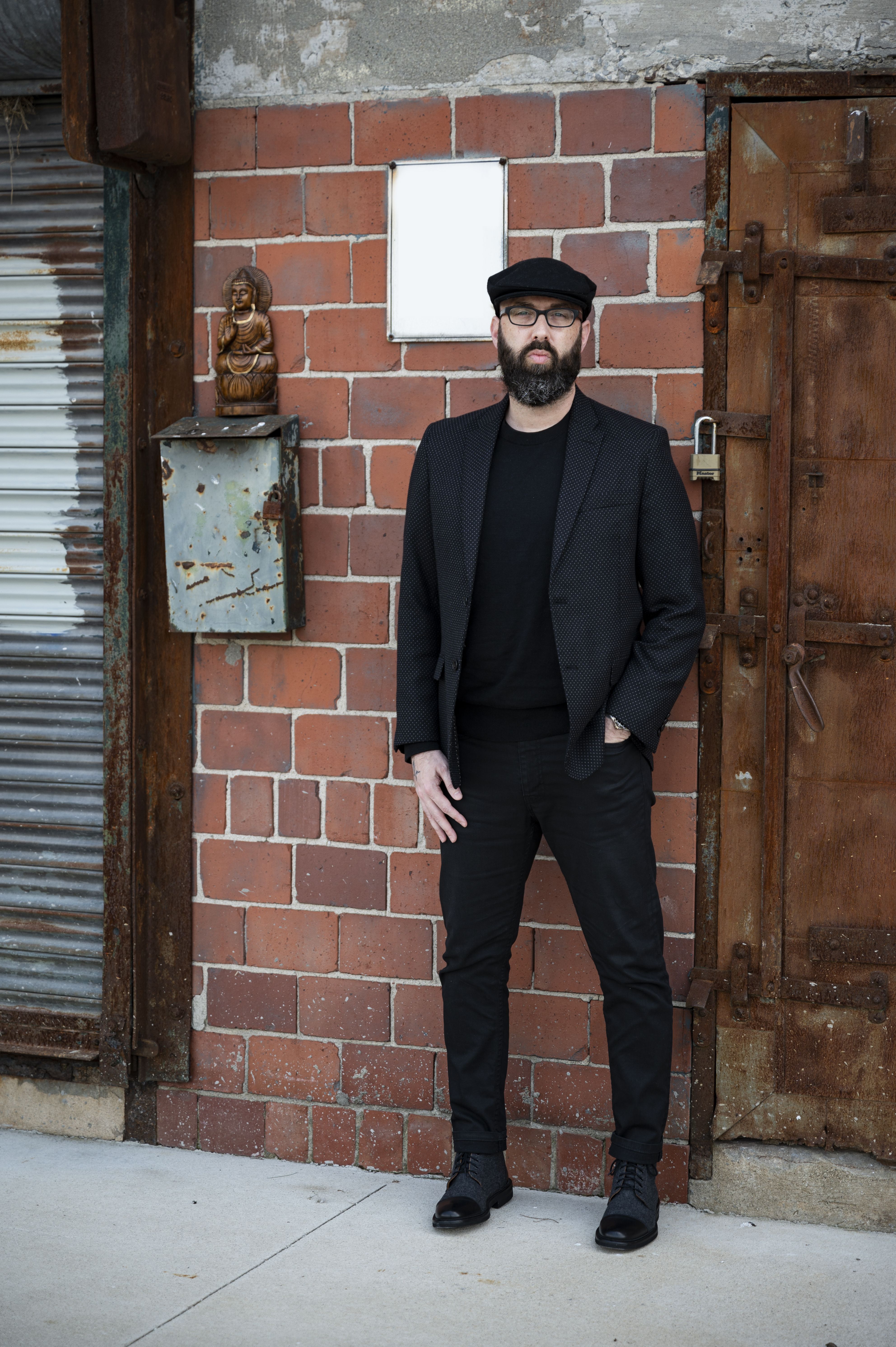 Michael Richardson-Borne is a transpersonal psychologist as well as the creator of Applied Awakening and The Path of Non-separation.

He has supported the launch of multiple successful startup companies in the field of transformational education and was formerly employed as the CEO of Globalish Institute, a privately funded think tank in Los Angeles guided by his research in developmental psychology. In 2016, Michael left his CEO position to focus on his private practice and to further develop his work in Applied Awakening.

In addition to his training in psychology, Michael studied philosophy on special student status at Oxford University and holds degrees in Biology and English. He is an award-winning poet and short-story writer as well as one of 50 global teachers selected for the inaugural Global Cooperative Forum. Young leaders of the New Arab Spring movement call him “a true voice for change,” and "the most dangerous man in America."

His primary spiritual support came from Alan Shelton, a retired CPA who spent a decade in India where he studied with Advaita teacher Ramesh Balsekar, the translator for renowned teacher Nisargadatta Maharaj.

Michael now teaches online programs in Applied Awakening to students around the world. Program topics include everything from spirituality and transpersonal psychology to diplomacy, social justice, and the arts.

Download e-books from the Applied Awakening library. Topics include everything from spirituality and politics to transpersonal psychology and American culture.

Take the Applied Awakening 8-week online course with Michael Richardson-Borne. The course includes 8 lessons with weekly group calls, over 10 hours of video lectures, written self-inquiry exercises, and modern "in the world" practices designed to fit into your day to day life. Plus visit me on Tuesday evenings and Saturday mornings during my "office hours" for extra support (via Zoom). 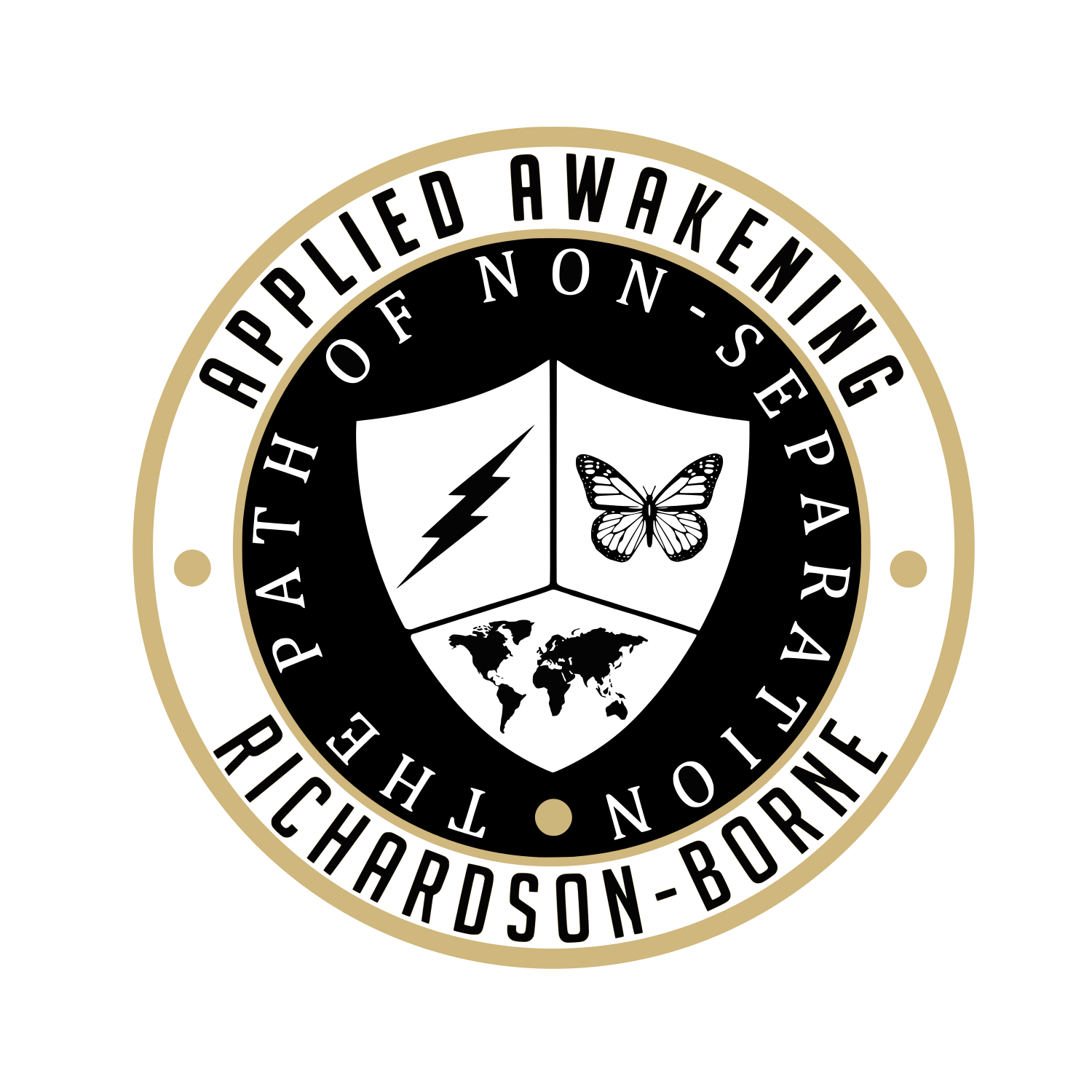